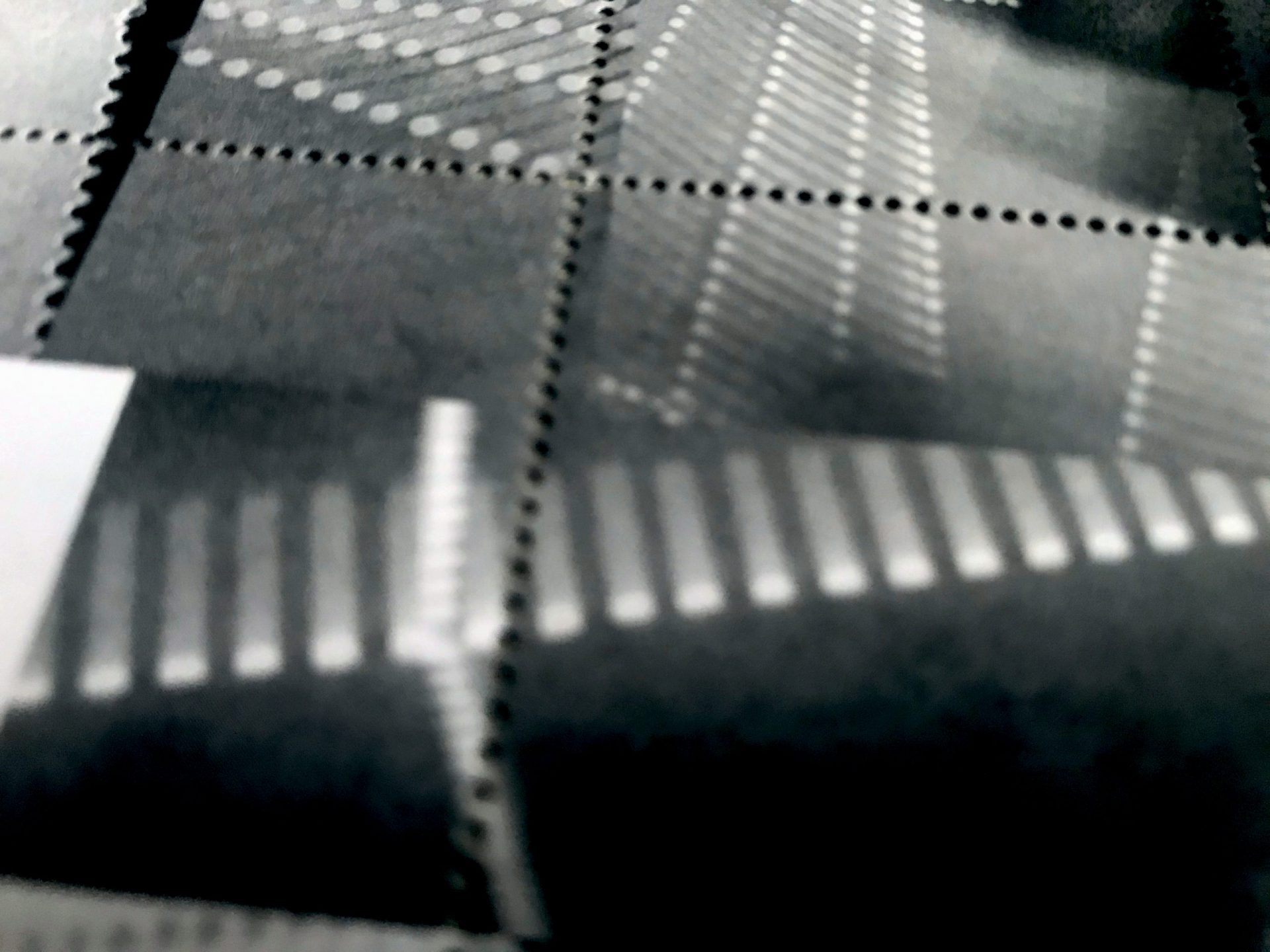 Martin Venezky is a designer and artist based in San Francisco, California. Throughout his career as a graphic designer, while specializing in book design and typography, Venezky has maintained a deep and continued interest in photographic process and abstraction. For the past several years, he has created new bodies of work in photography and photographic installation. He has taught at RISD and CalArts and, for over 25 years, at California College of the Arts in San Francisco, where he is currently Professor in the Graduate Design Program. The San Francisco Museum of Modern Art honored Venezky with a 2001 solo exhibition, and, in 2005, his monograph, It Is Beautiful…Then Gone, was published by Princeton Architectural Press. In 2015 Venezky was inducted into the esteemed Alliance Graphique Internationale.

First, for my own Appetite Engineer promotion in 1998, I created a stamp sheet of portfolio highlights together with a handbound hardcover album.

Third, for Brian Wilson’s CD package “That Lucky Old Sun,” I designed a special limited edition souvenir sheet featuring California and Wilson-specific imagery along with snippets from the lyrics to the songs.

Note: Images of these projects can be found at the bottom of this page for your enjoyment.

How was this different?

This assignment, being so open-ended, offered freedom to develop my own restrictions and challenges.

I restricted myself to using only the blank perforated sheets you sent me as the material for my investigation. I think those kinds of limitations are useful in such an open-ended project. I wanted these stamps to be about the act of formal investigation itself.

Tell us about the art and your investigation.

My interests have moved towards photography as a generative process. I decided to restrict myself to the blank perforated stamp sheets you sent me. All the artwork had to be generated from those. I ended up with over 400 original photo prints which I combined physically to create the final artwork.

By working this way, I gave the perforations a chance to explore their own logic and define their own world. That may sound ludicrous, but by forgetting what I already know about perforated paper, I allowed it to show me what it wanted to do, in daylight and darkness, alone and in groups, moving and at rest. In effect, here is their secret life revealed! 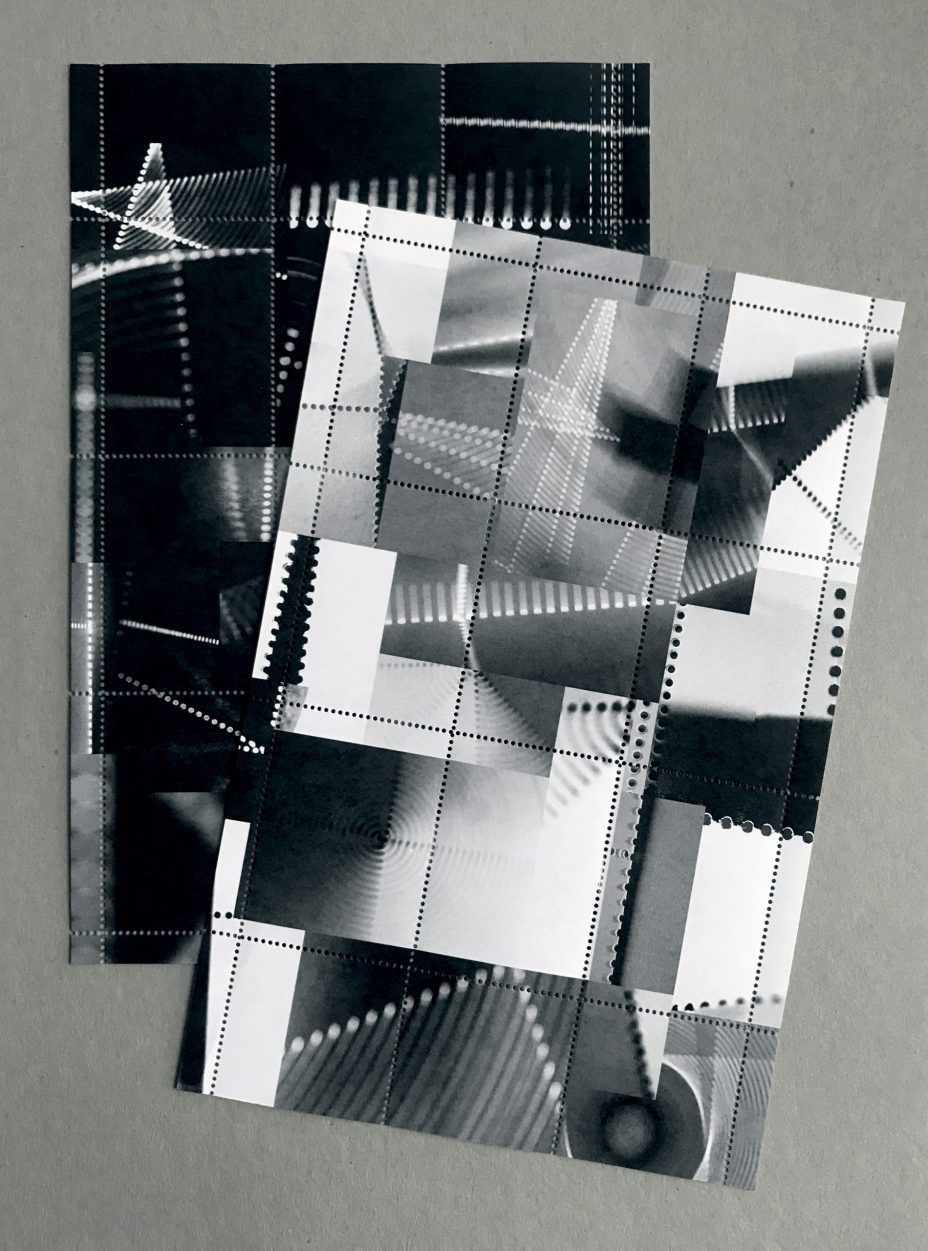 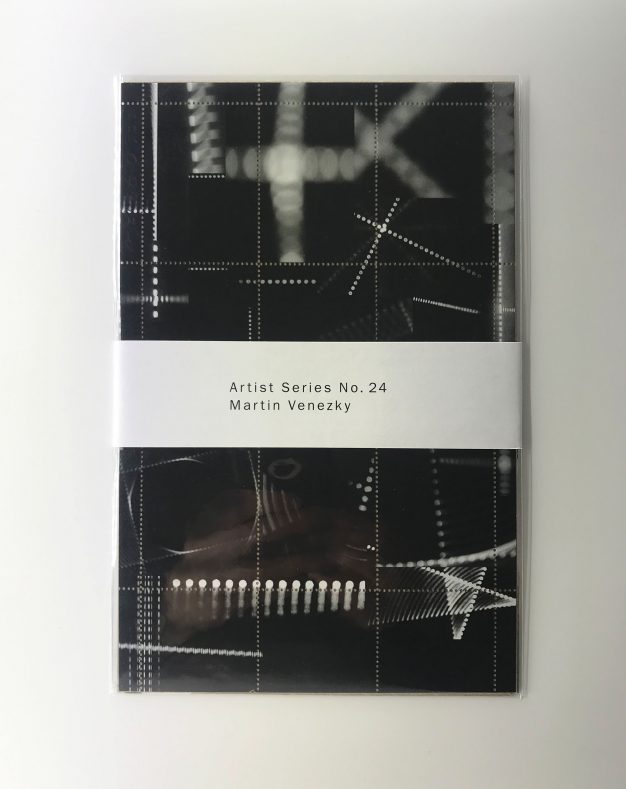