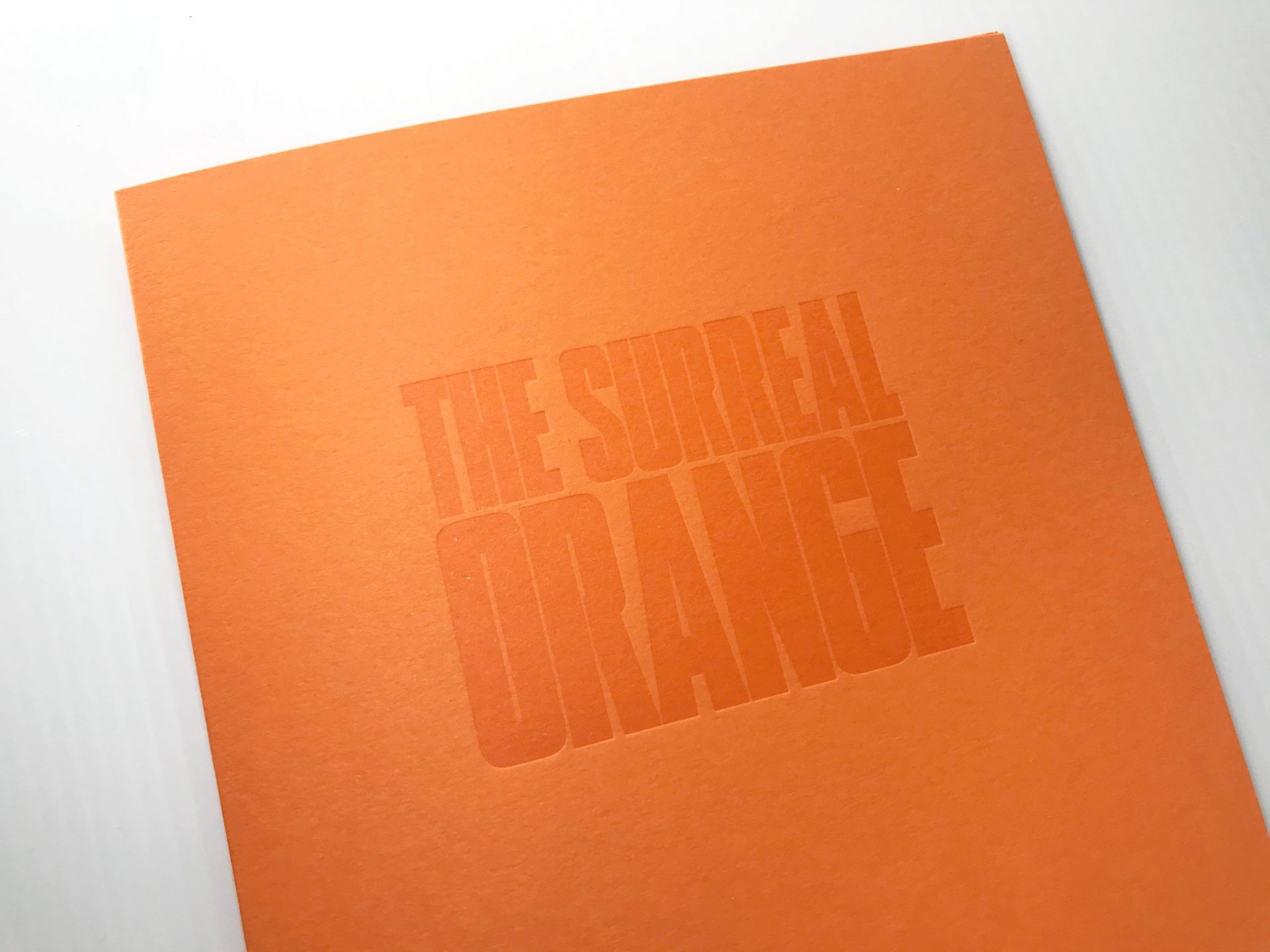 Once upon a time, Jim Riswold was in advertising and then he got real sick and quit advertising to make what real sick art featuring the likes of Hitler, Custer, Stalin, Mao, Cancer, WWI, Howdy Doody, and Kim Jong-un as a big fat lollipop.

Recently, Riswold overestimated the Lenin Art Market in some work to celebrate the 100th anniversary of the Russian Revolution called Still Life with Lenin.

Although I’m no philatelist, much less a decent graphically inclined one, I have designed stamps before, big-assed ones with perforations and everything!* I have made big-assed stamps for Mary Lasker, Georg Wilhelm Friedrich Hegel, Soren Kierkegaard, Karl Marx, and Colonel Klink, Nazi star of Hogan’s Heroes.**

What was the most interesting or fun aspect of designing a poster stamp?

It was joyous applying that walking outhouse of a president, whom I refer to as The Surreal Orange, fucking ugly orange face to a stamp of no postal value.

I got tired of people hectoring me to do perversely whimsical Trump Art. I bowed to pressure and slapped The Surreal Orange together and the stamps where just the icing on the fucking ugly orange cake. Add to it The Surreal Orange’s recent blathering and incoherent tirades against the United States Postal Service it seems it looked like I knew what I was doing, which is quite far from the truth.

Keep the faith; but build a bunker.

* Jim’s prior stamps are shown below.

** Werner Klemperer, a Jewish actor, played the bungling doofus camp kommandant Colonel Klink. The irony of this fact should not be lost on anyone of reasonable intelligence. 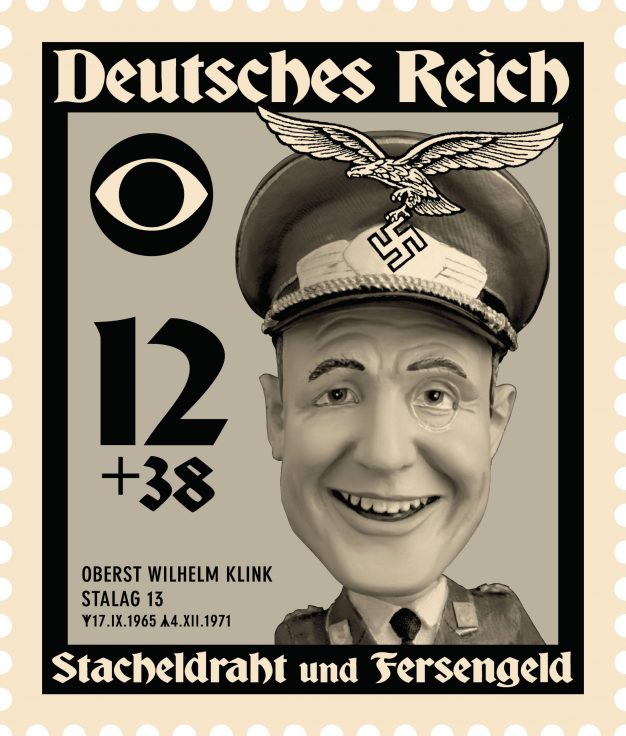 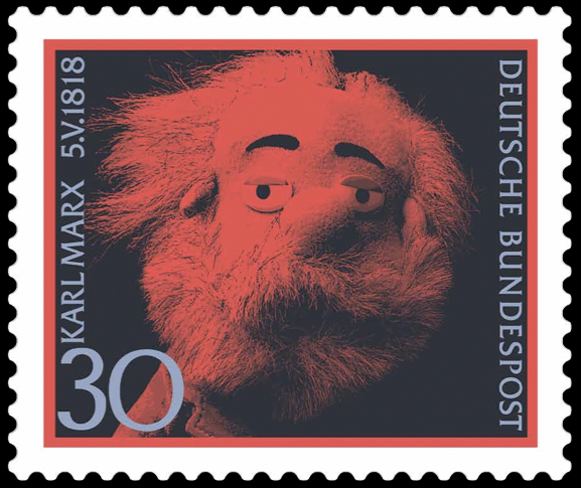 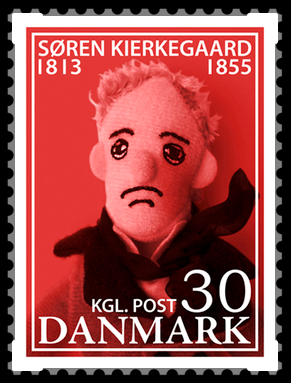 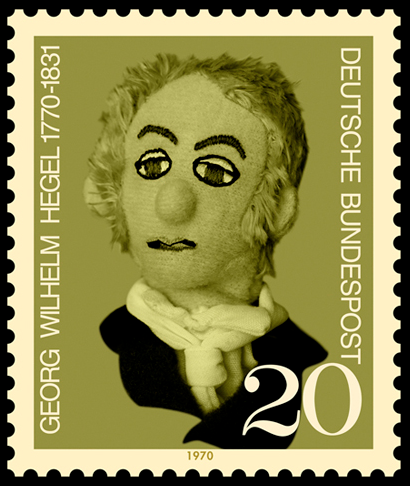 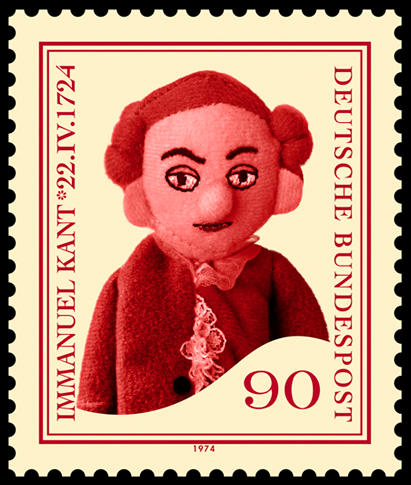 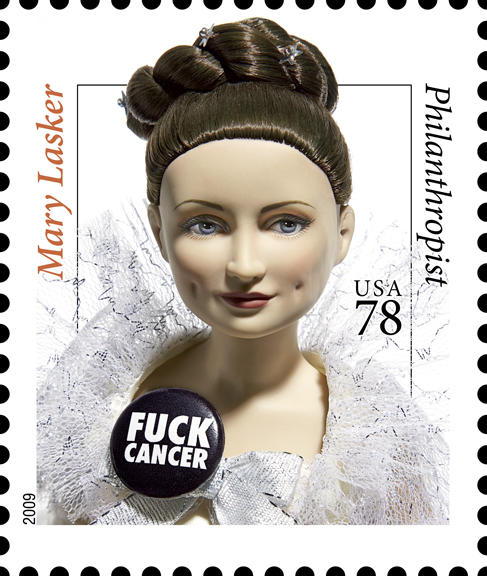 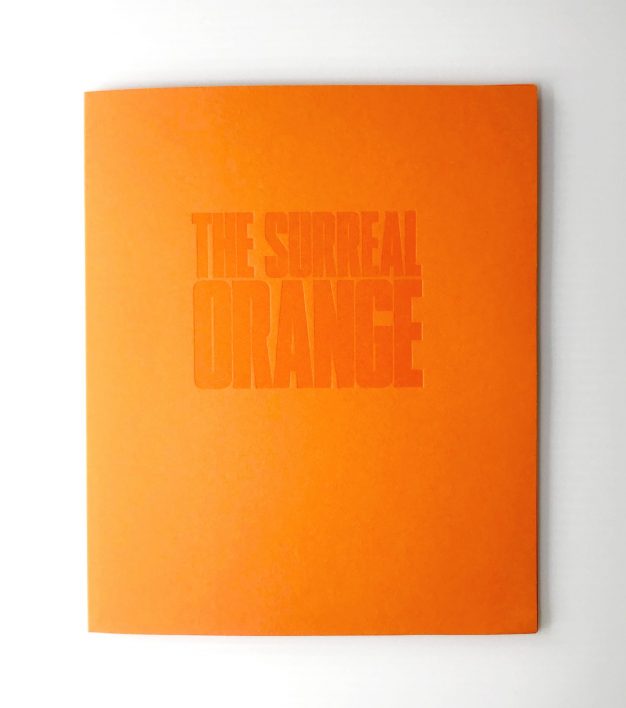 Suite of 10 digital offset prints with spot varnish, 4.25 x 5.5” sheets with one stamp each, includes a vellum cover sheet in a signed orange letterpress folder

You are free to ignore Riswold’s website at jimriswold.com. He is and Luddite and is vehemently opposed to any and all social media platforms, specifically ones that would get him shot for his odd opinions and even odder art. 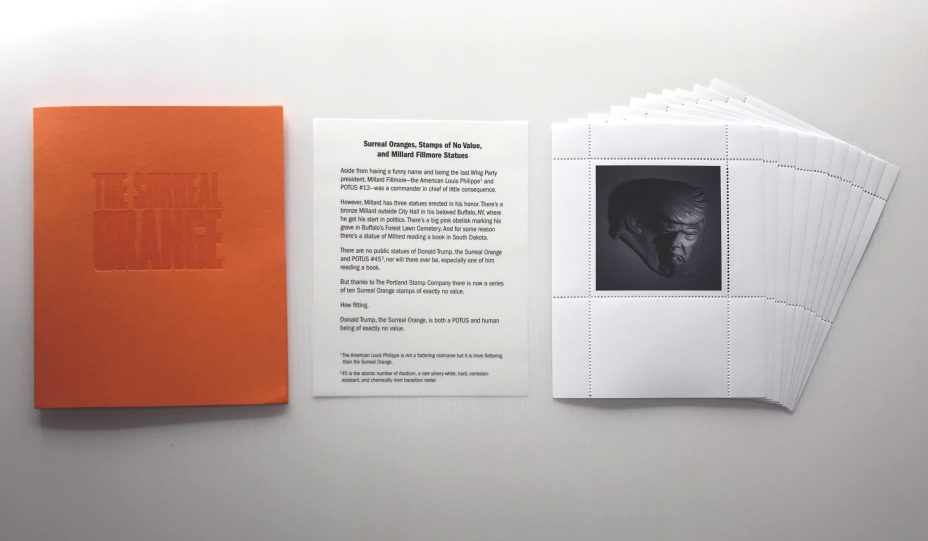 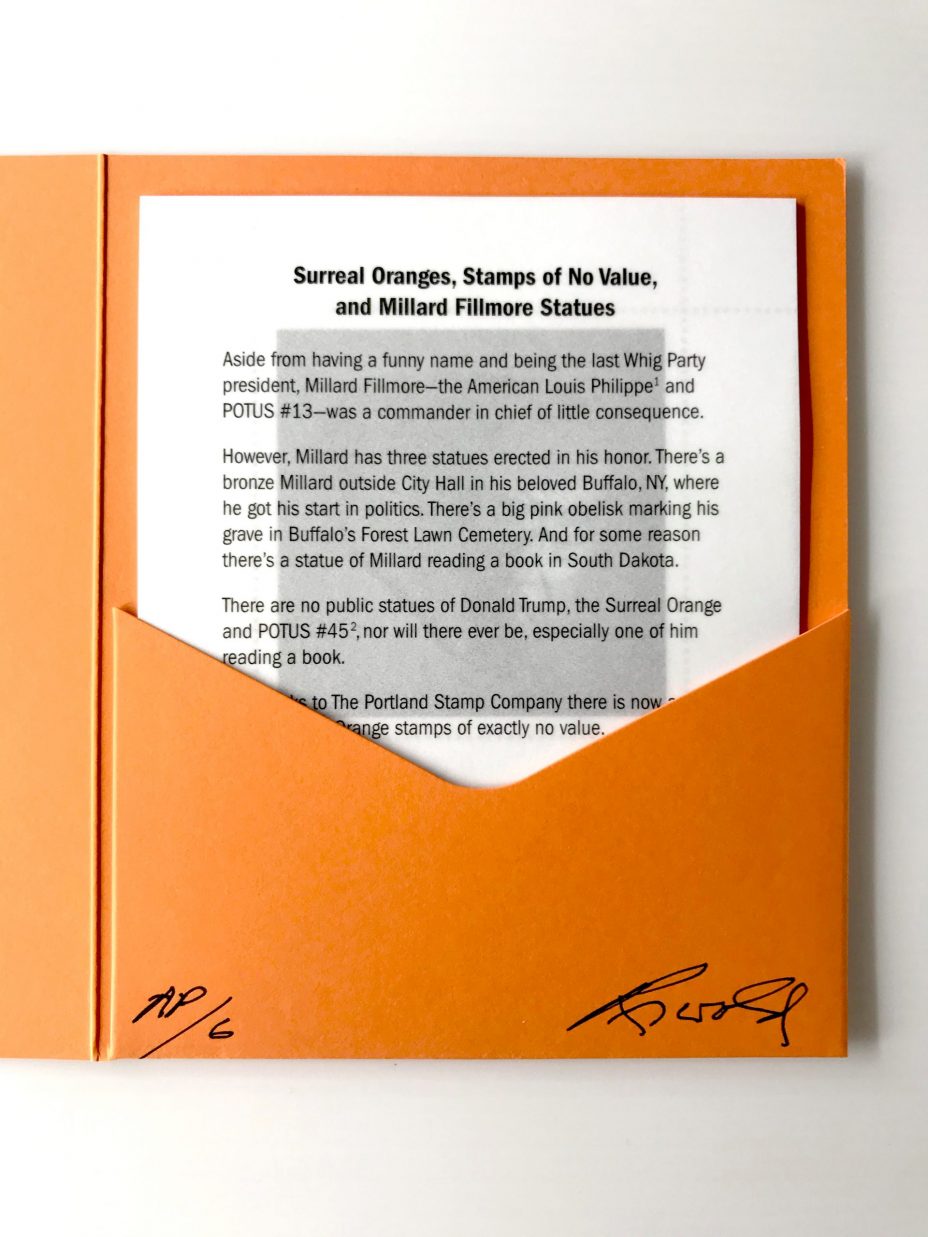 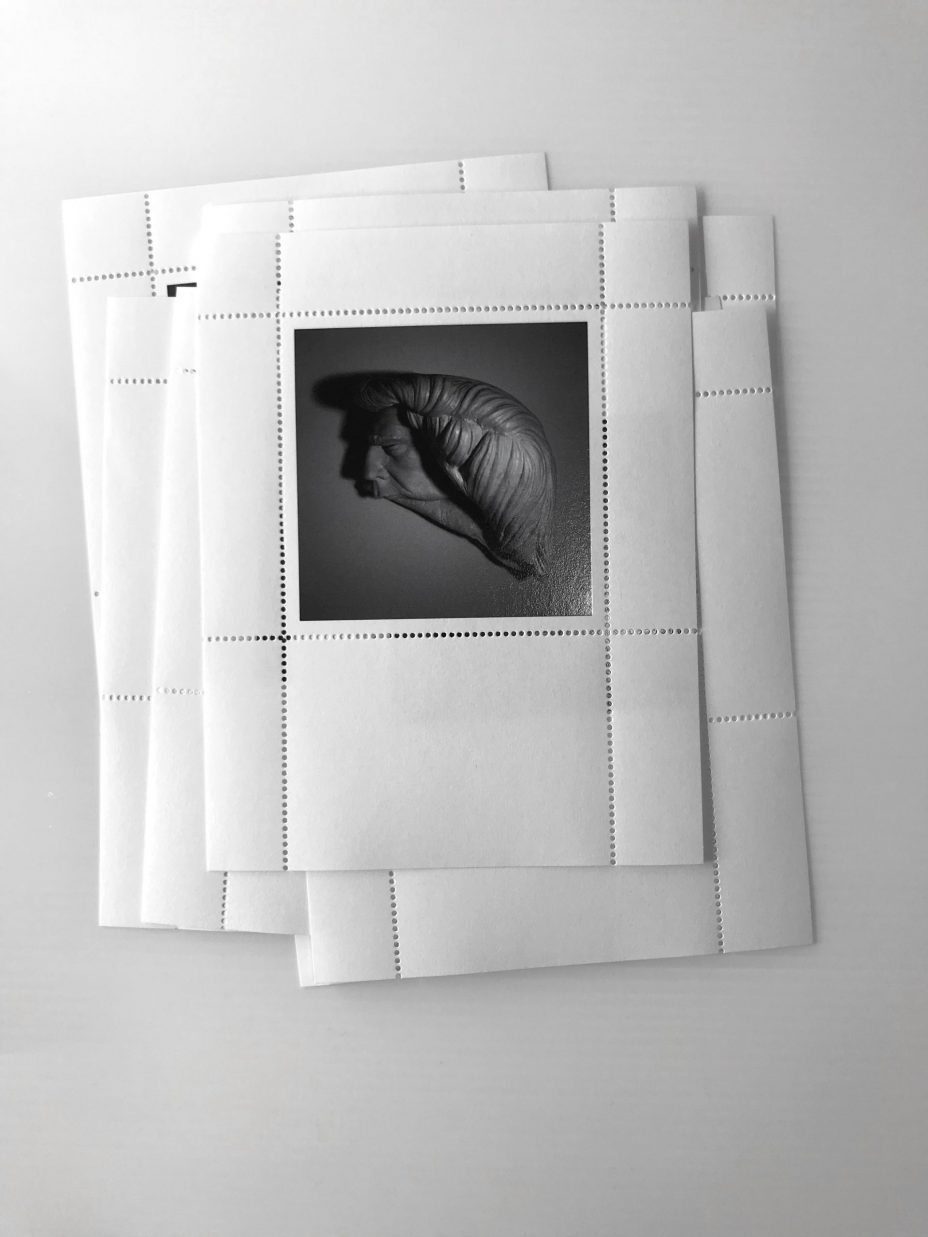 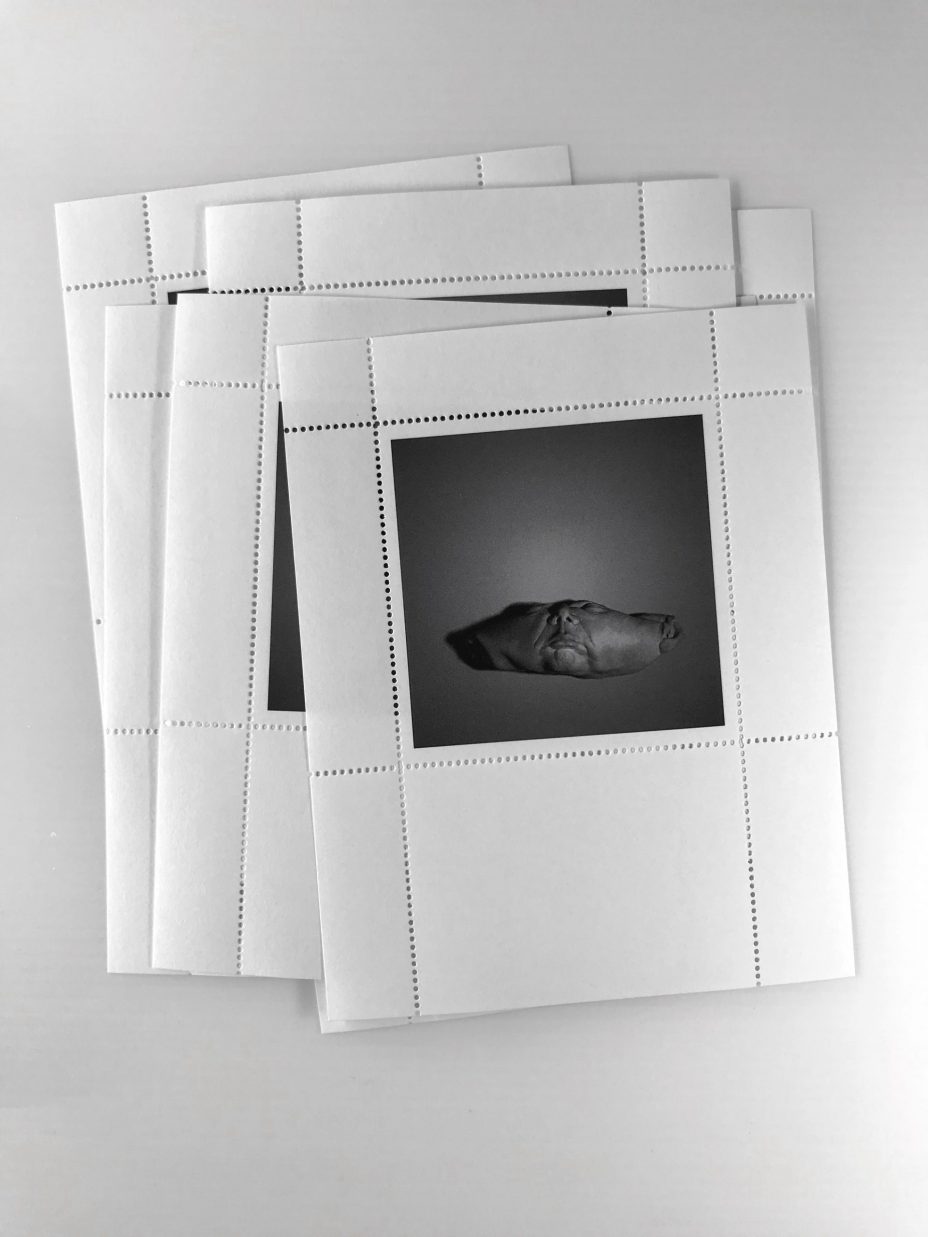 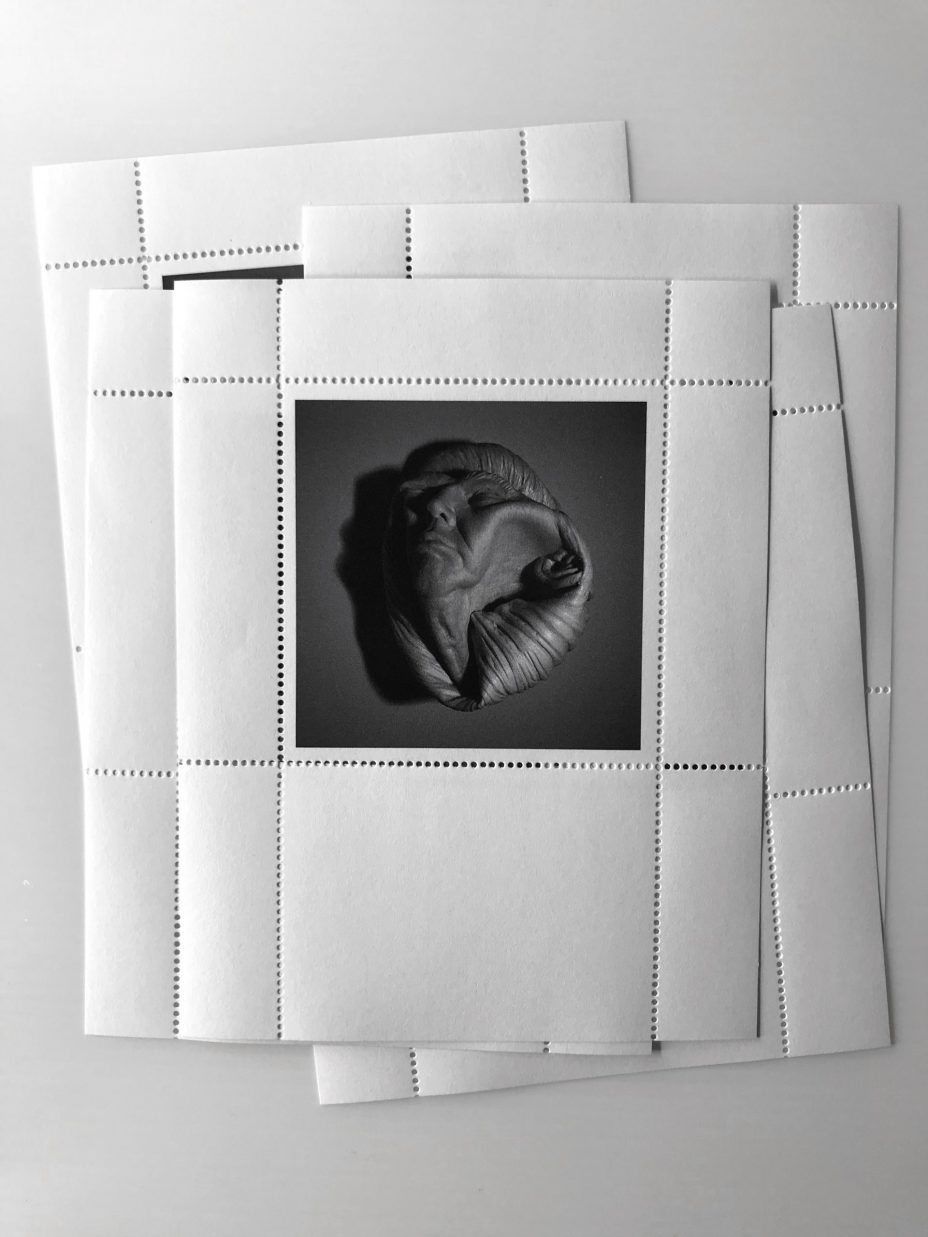